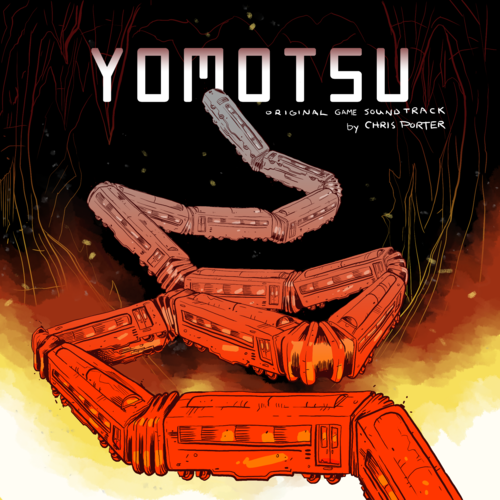 Original soundtrack to the game YOMOTSU, developed by Akumu Games. YOMOTSU was created for the 2017 Indie Game Maker Contest (IGMC). According to the rules of the contest, everything, including the music, had to be completed in just one month's time. This soundtrack marks the third collaboration between Akumu Games and Chris Porter, the first being for the game ikenie in 2016 (which was also created for IGMC that year), and the second being Room 42, which was released in September of 2017.

YOMOTSU (Original Game Soundtrack) was made possible by the following individuals: