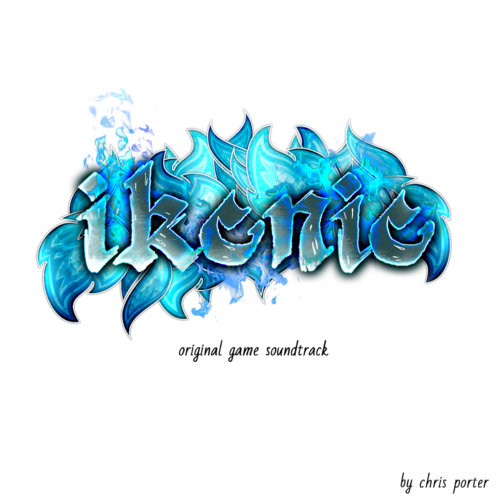 Original soundtrack to the video game "ikenie", developed by Akumu Games. "ikenie" is a Japanese word (生け贄) meaning "sacrifice". Can you change your fate?

A short history of "ikenie": the first version of this game was created over the course of just one month for IGMC 2015. Since the contest ended, the developer has expanded the game, adding new locations and additional content. I was also asked to compose an additional piece of music called "Death Manor Waltz" for one of those locations. This soundtrack release contains all of the music from the final version of the game, as well as a newly mastered version of "Witch's Lair (Bonus Track)".

ikenie (Original Game Soundtrack) was made possible by the following individuals: