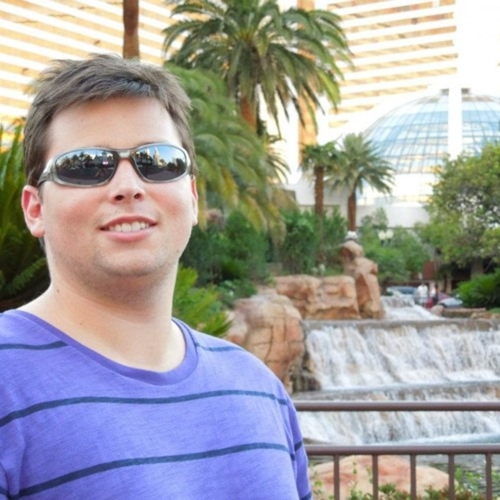 Terry L. Williams is a Composer and Sound Designer born in New Jersey who current lives in Los Angeles. Terry attended college at the Illustrious Berklee College of Music, where he studied Film Scoring and Video Game Scoring. He has worked on several video games, is a rabid Starcraft Enthusiast, a mediocre Smash bros player, and super excited for that Final Fantasy 7 remake!

Composer on Where We Met ZED

Composer on Hallway of Memories

Composer on Dreams of Tan Town

Composer on A Revolting Reminder

Composer on A Factory of Delusion

Composer on Graveyard of Memories