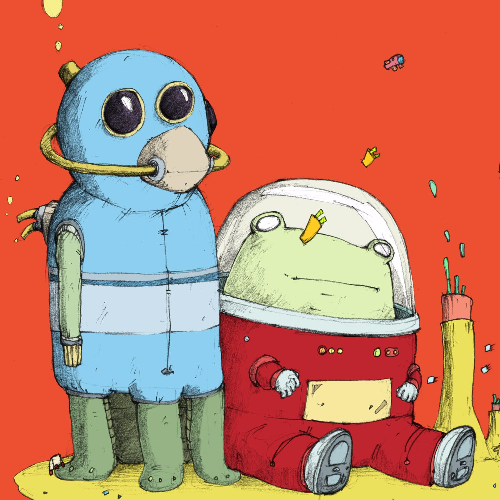 Marshall Art is the international collaboration of Jeff “jmr” Roberts of Canada and Mikhail “streifig” Ivanov of Russia. Formed in 2011 after meeting at MAGFest, the duo crafts a unique combination of authentic chiptune sound and intense live guitar, borrowing elements from post rock, progressive rock and electronic music. Their music straddles the line between original material and video game covers. Marshall Art has been featured at prominent video game and chip music events such as MAGFest and 8static Festival.

The band released self-titled debut album of original material in 2014 to a positive reception from the chiptune community. The follow-up, Gallery, released in 2016, is a collection of cover songs. 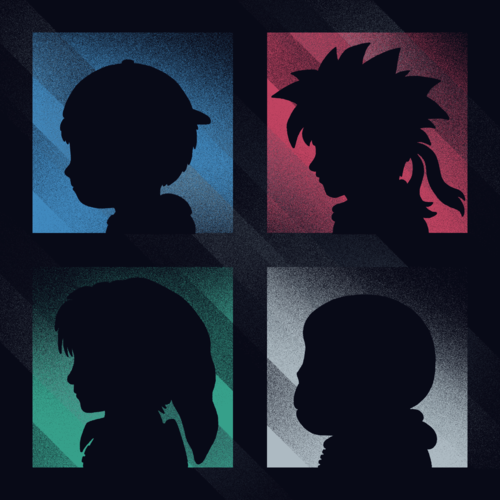