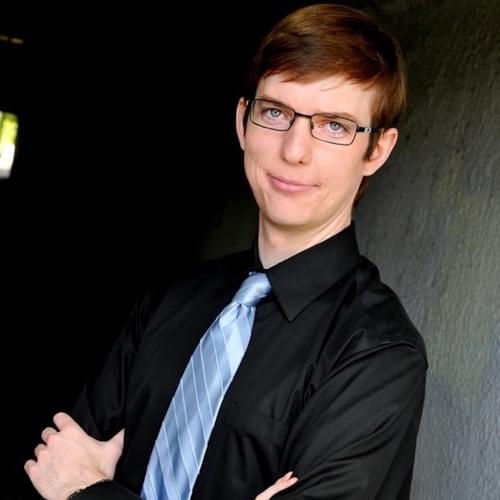 Dashiel Reed is a composer for media and educator currently residing in California's central valley. After attending the University of Southern California's Scoring for Motion Pictures and Television program, he assisted several composers on major television projects. He now orchestrates for motion pictures and teaches at the University of Pacific.