Claudio Corona is a keyboard player and producer based in London. Claudio plays a range of vintage musical instruments such as Hammond Organ, Fender Rhodes, Clavinet and analogue synths and produces his music in his own studio in London. He has recently played keyboards, arranged and co-produced two albums with the well established British Funk band Crowd Company, part of the Vintage League record label led by American producer/drummer Alan Evans by SouLive. 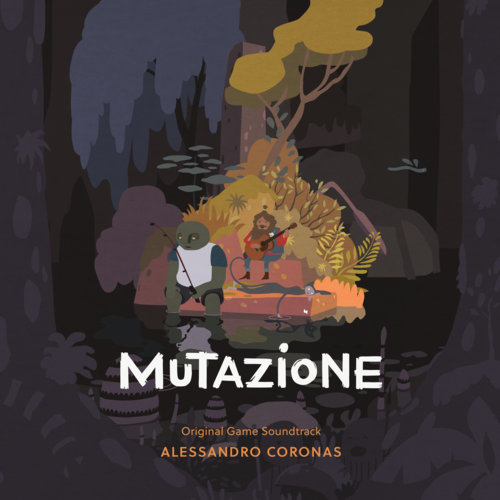