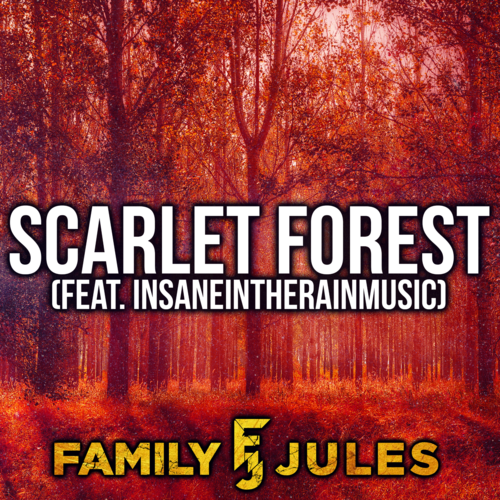 This was a song that I wanted to cover from the start. I had a pretty clear image in my head of how I wanted it to sound but once I sat down with it, it didn't pan out at all. So then I thought, maybe let's try to make it sound like a Polyphia song or something. What I found out after recording the riff is that the chords didn't really have enough color to sound truly Polyphia-like in my hands at least. Plus adding too much kind of made it sound way too busy. I think it ended up sounding too busy at points, which is funny because the original sounds very basic.

Something I always do with these since I do them weekly, is even when something doesn't sound right, I always leave it and press on and listen to it back later. Most of the time, listening back on fresh ears I feel I like it way better. This one wasn't those times and it took many rerecords and stuff of a lot of parts of this song before I was totally happy. I really like how it ended up sounding and hope you dig it too!

Thanks again Carlos for the slick sax solo!

Scarlet Forest (from “DELTARUNE”) was made possible by the following individuals: