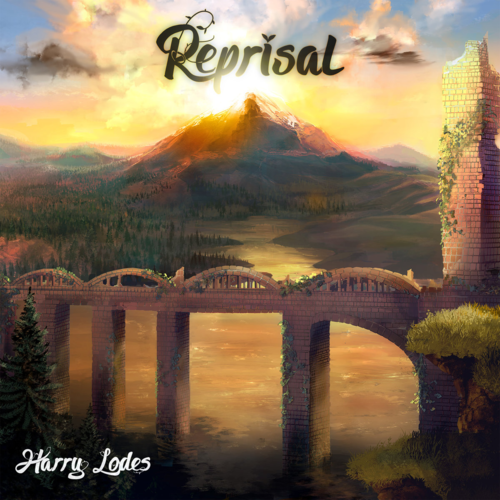 Materia Collective is thrilled to release Reprisal, a collection of videogame remixes by artist Harry Lodes. Featuring some of the most iconic pieces of game music from titles such as Final Fantasy VII, The Legend of Zelda: Ocarina of Time, Okami, and many others, Reprisal aims to let listeners live life as a hero vicariously through its seven adventurous arrangements.

"Whether I was defeating Yami, searching for rare pokémon, or journeying to rescue Princess Zelda from the clutches of Ganon, I always felt as if I was living in a single moment, frozen in time: one that permanently and eternally held a spirit of limitless adventure. Every remix is written to depict a single moment frozen in time, one I hope you will choose to live and re-live as I have." - Harry Lodes

Reprisal was made possible by the following individuals: