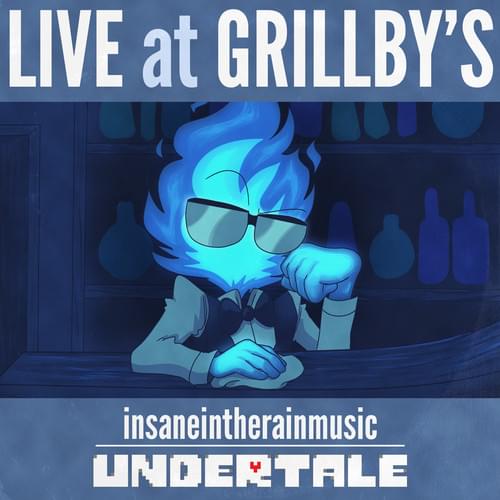 "Live at Grillby's" is an official Undertale Jazz album, comprised of several jazz arrangements written by insaneintherainmusic. The album has been officially sanctioned by Toby Fox, Undertale's creator and composer.

insaneintherainmusic is a Youtube cover artist who arranges and performs jazz covers of video game music. He has created high-quality jazz arrangements of video game music on his YouTube channel for several years, and is now uploading consistent weekly videos.

Live at Grillby’s was made possible by the following individuals: