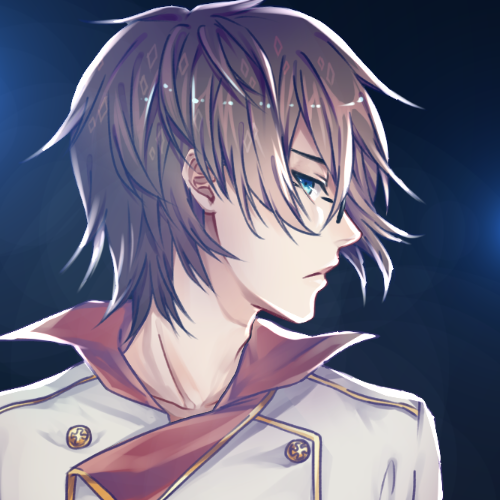 Vulkain is a musician from France. While studying music theory and piano at the conservatory for 8 years, he has become a self-taught guitarist, vocalist, composer and mixer.

He started showing his works by uploading guitar and piano covers of anime and video games songs on YouTube in 2010, then turned out uploading singing covers which made him become an active member of the “Youtaite community” (worldwide community of singers who mainly cover Japanese songs on YouTube).

His guitar playing is mainly influenced by guitarists such as a2c (Atsushi Yokoyama) and he takes inspiration from many singers such as Masaaki Endoh, T.M Revolution, Nano, Hanatan, Rib, Un:c, Michael Jackson or Terra (from MintJam).

Vulkain is gifted with a large vocal range allowing him to sing from Low Baritone to High-Alto, while playing with intensity on it. His love for harmony arrangements, adlibs and background choirs is made apparent in most of his works and can be considered as his trademark.

He is a hardworking musician who dreams of becoming a recognized composer, instrument player, and singer in order to work on even more exciting projects!