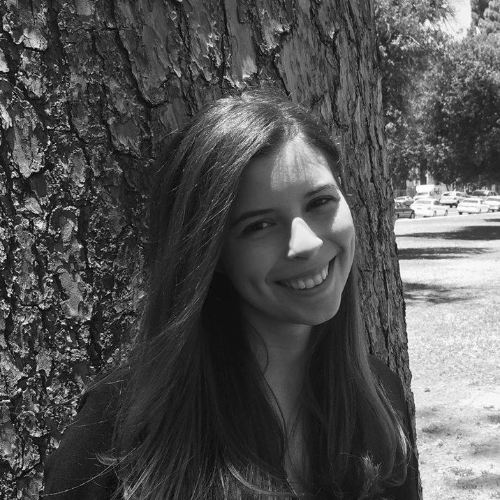 Trisha Hildebrandt is a LA based composer and sound designer for visual media. After graduating from Berklee College of Music with degrees in Electronic Production & Design and Audio for Video Games, she moved to LA and joined Music & Motion Productions and CHROMA Music. After having a strong hand in the musical composition for several films and composing for one of the CHROMA albums, Trisha was brought onto team Momentum during their work on Star Wars: The Force Awakens. There, she worked with composer William Ross on massive projects with artists such as Barbra Streisand, Michael Buble, Josh Groban, films such as Skull Island: Reign of Kong, and many more. Trisha continues to lend her work to games and films that cross genres. She now works composing and sound designing at Initiative Audio as well as coordinating music for Dreamworks Animation. 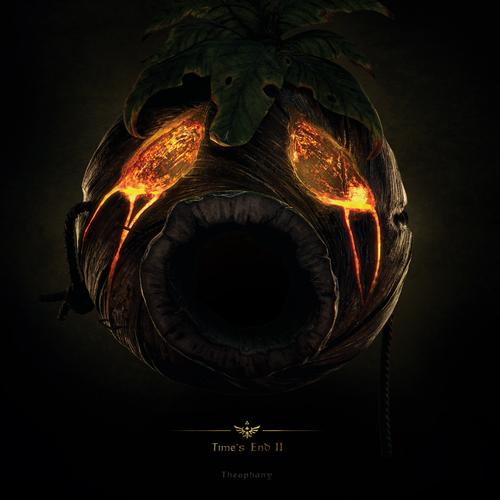 Vocal Ensemble on Oath to Order 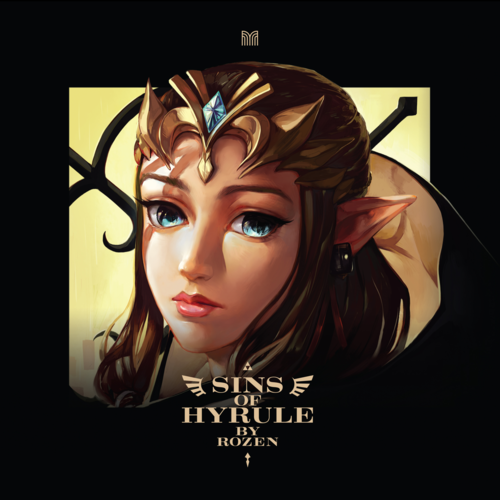 Vocals on The Ancient Battle

Vocals on Ballad of the Goddess

Vocals on Song of Hylia 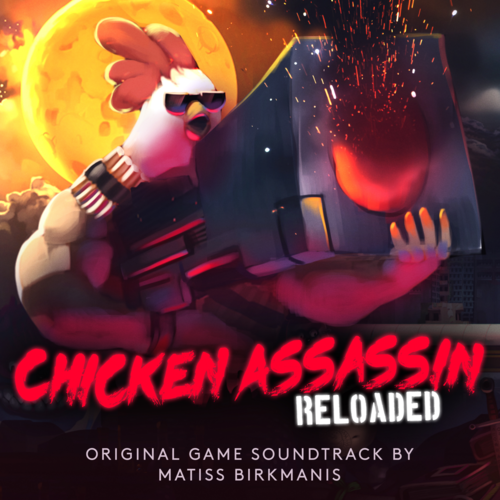