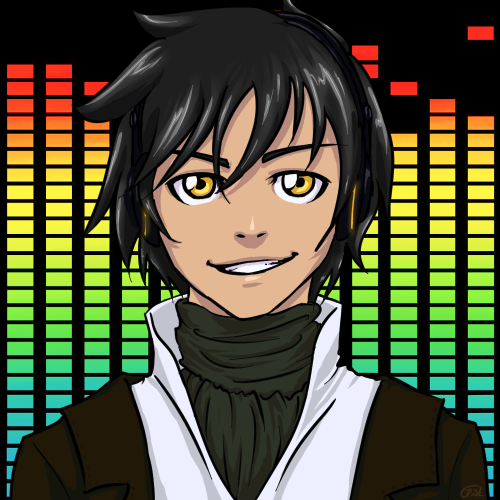 SquaDus is an Israeli utaite and YouTube singer who sings in English, Japanese, and Hebrew. His most popular cover is his English cover of "Rolling Girl" with over 400K views. He also performed in NicoNico Cho-party II in April 2013. He is part of a Gothic/Progressive rock band called Saigen Complex with which he has released some albums, all available for free. SquaDus recently graduated from university with a BA in East Asian Studies and General History, and currently working as System Coordinator in Tel Aviv University.