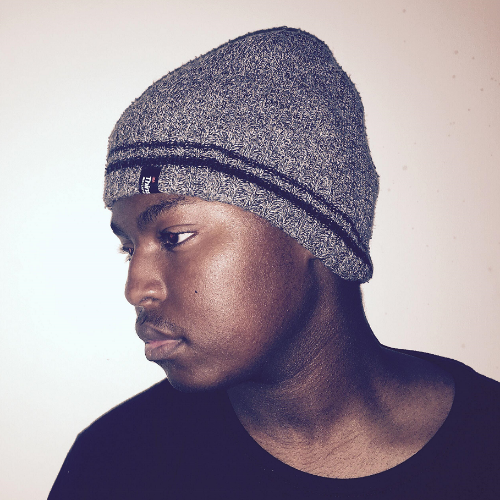 For fans of Porter Robinson, video games, Japanese animation and the upcoming electronic music scene, young electronic music producer SARE takes his you for a ride with his musical production as he creates stories through a world of his own. He has released singles and his debut album independently as well as starting 2018 off with his emotionally driven passion project, the Tree EP on the US electronic net label, Tiny Waves. Now he plans to release fresh upbeat originals, collaborations and hype nerdy remixes to the table as he prepares for the next chapter of the SARE project.

Remixer on Song of Storms (from “The Legend of Zelda: Ocarina of Time”)