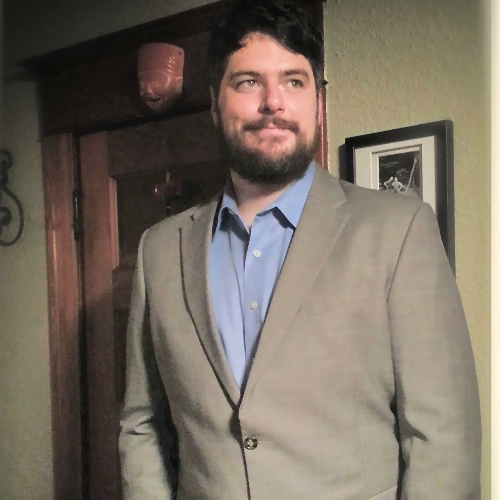 Ryan Reilly is an award-winning composer who specializes in many styles and genres. His music has been featured in video games, theater and short films all over the world. He has been nominated for and has won awards on multiple continents and has received recognition from the Kennedy Center for his efforts in sound design and composition. He works as a sound designer and lead composer. He is very excited to be a part of such a legitimate project as the materia collective and hopes his music leaves the listener with darkly beautiful dreams.

Producer on The Celestial Oath

Arranger on The Celestial Oath

Producer on Chillin’ in Esto Gaza

Arranger on Chillin’ in Esto Gaza