Renko is a Tokyo-based vocalist and lyricist from California.

Growing up with and inspired by early 90s anime songs, video game music, and Utada Hikaru, she has since provided her expressive vocals and lyrics-writing since 2011 to a number of genres of music, from pop and EDM to Showa jazz to Eurobeat, initially within Japan's Touhou Project doujin music circles, such as ORANGE★JAM, FELT, and IOSYS, then branching out to original music, currently most often with Japanese and Korean composers and circles, such as lapix, Zekk, ARM, and MEGAREX. She hopes to some day bring composers and artists together from both the East and the West, and to also provide her vocals and lyrics for more video game soundtracks in the future.

Since then, she has worked with aivi & surasshu on the widely acclaimed soundtrack for the magical, turn-based RPG indie game, Ikenfell, providing the vocals and lyrics for ""It's Showtime!"", which was her first foray into video game music as a vocalist. 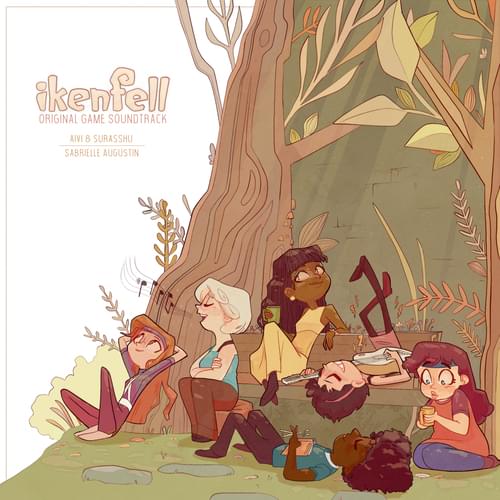