Canadian pianist Tiedan Oskar Yao is an avid ambassador for classical music engaged in a variety of performance practices aimed at targeting a wide array of audiences across various industries and geographies. Tiedan started the piano at the age of five when his competitive side kicked in after he saw his mother, a piano teacher, giving lessons to his classmates and friends and hasn’t looked back since. Growing up in Sweden allowed Tiedan to explore his musical creativity at the Uppsala School of Music under Kirsten Hoffman and he soon found himself drawn to the music of Franz Liszt and Sergei Rachmaninoff. Since moving to Canada Tiedan continued his piano studies at the University of Calgary as well as Mount Royal University and quickly distinguished himself as one of the young rising stars of the Canadian classical music scene. Having won national and international competitions Tiedan went on to establish himself as a performer around the world, playing to standing ovations in venues ranging from the Shanghai Grand Theater and the People’s Hall of China to Carnegie Hall and the National Arts Center (Ottawa).

In an effort to be a well-rounded musician capable of connecting with diverse audiences Tiedan enrolled in the Joint Exchange program between the Juilliard School, studying piano with Professor Yoheved Kaplinsky, and Columbia University, majoring in Financial Economics and Mathematics with a concentration in Business Administration. Through his education and his various internship experiences Tiedan has gained significant knowledge about music as an art as well as the mechanics and the business that underlies this industry.

In his high school days he was on the offensive line of the football team because although he wasn’t a great catcher or thrower, he was a good at pushing. These days he enjoys walks along the Hudson as well as central park and still enjoys astronomy as much as in his younger days when he wanted to become an astronaut. 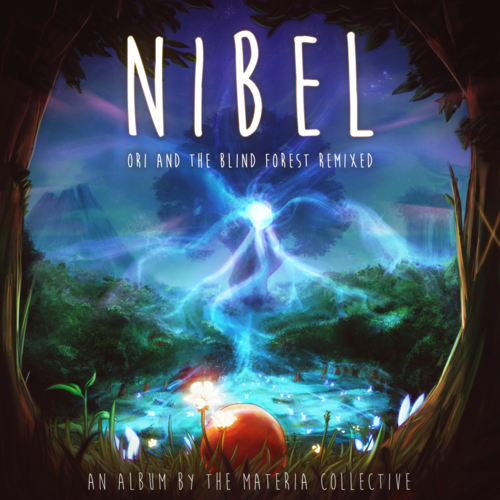 Piano on Restoring the Light, Facing the Dark