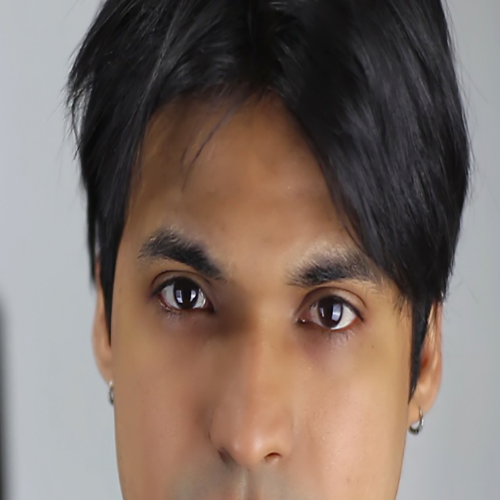 Omar Caban is a puertorican performer best known for uploading covers to Youtube. Mainly sings anime songs in spanish, but ocasionally sings J-pop, K-pop and other songs in a variety of languages including english, korean and japanese. Omar has also performed live in many events both in his native Puerto Rico and all over latin america, and even being invited to "Nodojiman THE WORLD" broadcasted by NTV in Tokyo, Japan, where he sang in Japanese and officially becoming the first latino champion. In between performances, Omar continues to faithfully upload his covers to Youtube, since they have gained him great admiration and respect in the fandub comunity, and also an amazing fanbase spanning worldwide.