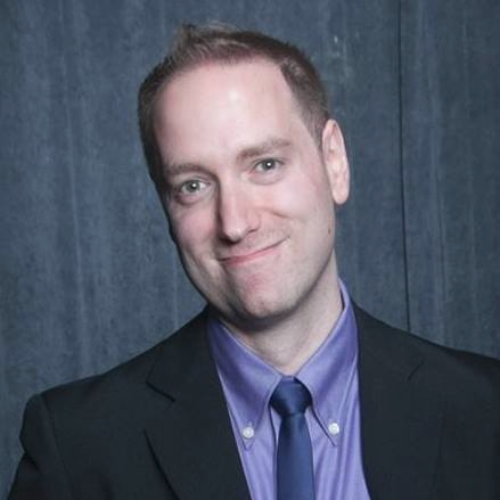 A sound engineer from Ontario, Canada. Living in Victoria, Mathew's passion lies in making, or remaking memorable, catchy video game music. Ever since he heard the likings of Nobuo Uematsu and Yasunori Mitsuda, as well as numerous other amazing 8 and 16-bit musicians of yesteryear, video game music has been his passion. In 2008, Mathew attended Recording Arts Canada in Toronto, Ontario to refine his engineering skills and branch out to more professional avenues. He's best known for his work on the famously cancelled fan game "Chrono Resurrection". He continues to strive to help other musicians by providing them tools, or influencing them to achieve their musical goals to provide the world with amazing sounding retro-style music. He began working with Eric E. Hache in 2001 when Eric expressed interest in having more control over the sound he was looking to achieve on the Game Boy Color. (Though, Eric and Mathew were friends long before that).

To this day, his passion still lies in that classic gaming sound, as it always will. He will continue working to achieve his ultimate goal in releasing a 16-bit style soundtrack for an RPG that rivals those of the past that influenced him so much in the beginning.

Arranger on The Madman Parade

Arranger on Until Tomorrow…

Composer on Stillness of Night

Arranger on The Prophecy

Arranger on The Desert City

Arranger on The Madman Revealed

Arranger on Infiltrating the Dark

Arranger on He who is Unnamed