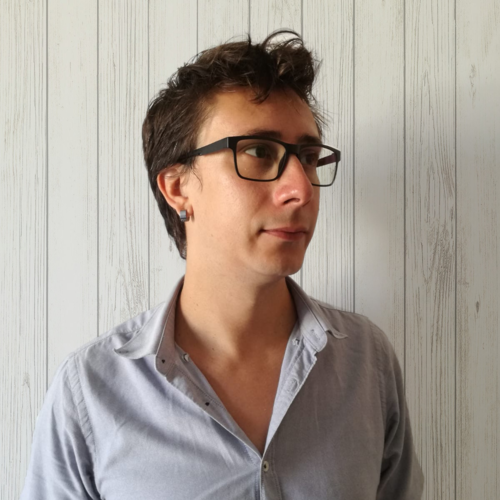 Born in Turin, Italy, in 1986, grew up in a very musically active environment thanks to his parents.His early influences span from Folk to Classic Rock, Soul, Pop, Classical, avant-garde and Jazz. At the tender age of 10 begins his classical training at the Conservatorio G.Verdi in Turin, where he studies Flute, Piano, Harmony and Composition. At 20 moves to Ireland to further his studies in Irish Traditional Music at the Irish world Academy of Music and Dance.In 2009 becomes the first Italian to win two All-Ireland titles in Uilleann Pipes, and after getting his B.A and M.A in Irish Traditional Music Performance joins the ranks of traditional supergroup “FullSet" with which he’s toured Europe, USA and Canada extensively.In 2016 he completed the M.M. in Scoring for Film, TV and Video Games at Berklee College of Music and is now a full-time composer, arranger, orchestrator and conductor. 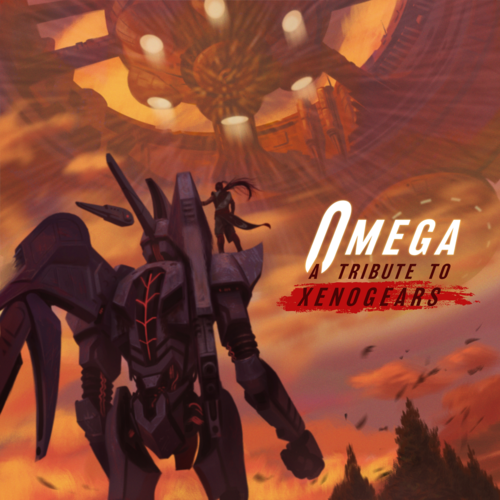 Uilleann Pipes on One Who Bares Fangs at God 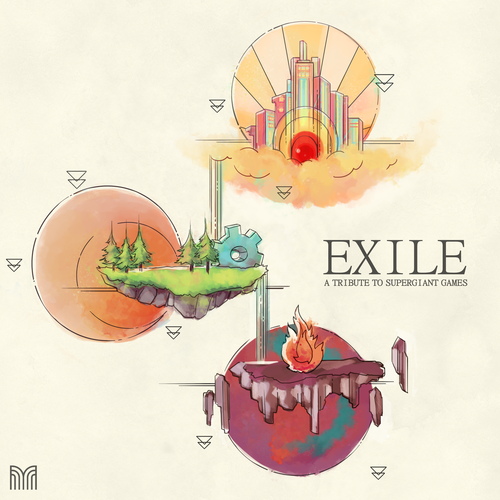