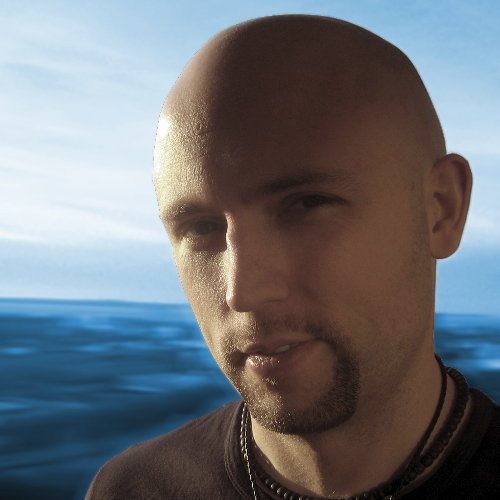 Magnus "Souleye" Pålsson has been making electronic music on computers since he got his hands on an Epson HX-20 laptop. That machine came out 1981 and was able to make ONE bleepy beep at a time. That's it!

Since then he's been hooked on making simple, catchy and fun music, inspired by the early golden age of computers and consoles such as the Nintendo 8-bit and Commodore C64 and Amiga. Well known for his work in the indie hit games VVVVVV and Extreme Road Trip, he continues to work in the field of music for not only games, but also TV, movies, cartoons and podcasts etc.

Personal development, philosophy and authentic relating is also dear to his heart, and has the ability to "see" people for who they really are through a intersubjective practise called Circling.

Composer on Waiting for VVVVVV