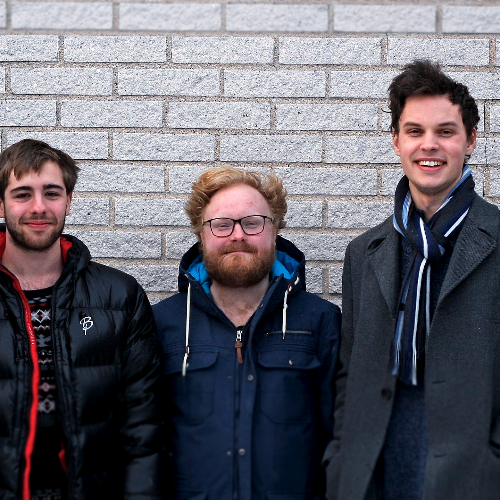 Limited Edition is a vocal ensemble from Sweden, consisting of Emil Råberg, Elias Aaron Johansson, Tobias Bennsten and Jonathan von Döbeln. They have a wide repertoire, spanning classical male chorus and Renaissance music as well as film scores and video game music since all four are great fans of classic games such as Zelda, Final Fantasy and Chrono Trigger. The singers write most arrangements by themselves and many of them also compose original music.

Performer on Light Up the Whole Sky Like Fire