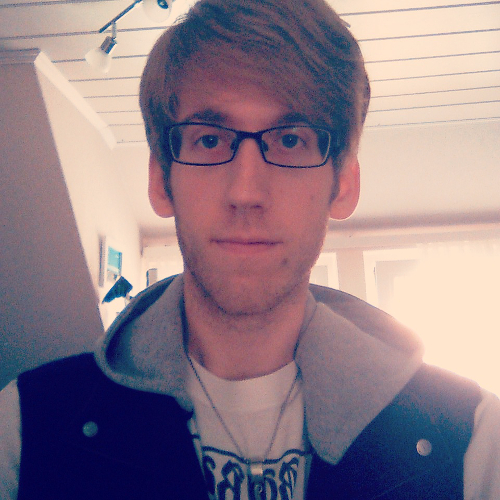 Erik Voeckler, or better known as the YouTube vocalist Kal, started his singing career in 2009 and since then has acquired a wide variety of different singing styles, ranging from Classical singing to Rock, Pop and, Metal vocals. Even though his interest in many different genres of music has led him to pick up the basics of contemporary singing and several vocal techniques such as screaming, his Classical training always shines through, making up his very own singing style.

Most recently, Kal has been active on his YouTube channel, on which he regularly uploads covers and original music mostly related to anime, video games, and vocaloid. Additionally, he is currently also part of the J-Rock inspired German band Closer To Ideal as their vocalist.