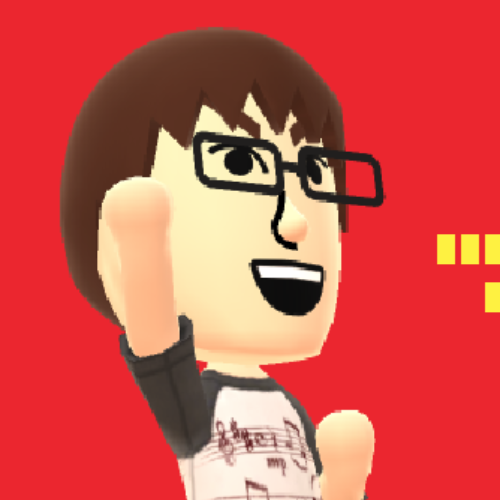 Jonathan earned his Master of Science in Mechanical Engineering at UCLA in 2017, but also has an extensive background in Choral Music. He has sung in several major works under the batons of James Bass, Neal Stulberg, Leslie Leighton, Rebecca Lord, and Donald Neuen as part of the UCLA Chorale and Chamber Singers, and for over a decade before that in all seven levels of the Emmy award-winning Southern California Children’s Chorus (admittedly before they had won any Emmys). A founding member of the Game Music Ensemble @ UCLA’s choir program, Jonathan has sung and arranged several works from across the VGM Canon, including writing a dynamic arrangement of Korobeiniki, the Russian folk song better known in the West as Type A from Tetris, performed at GME’s spring 2015 concert, Gamer’s Choice. He has also been the designated voice to shout “Super Smash Brothers: Melee!” at the end of the SSBM intro theme in GME's Spring '15 and Winter '16 concerts, and performed the role of Prince Ralse in GME’s production of Maria and Draco from Final Fantasy VI at their Spring '16 concert, Leveled Up.In addition to singing, Jonathan also plays clarinet, and, of course, loves video games. 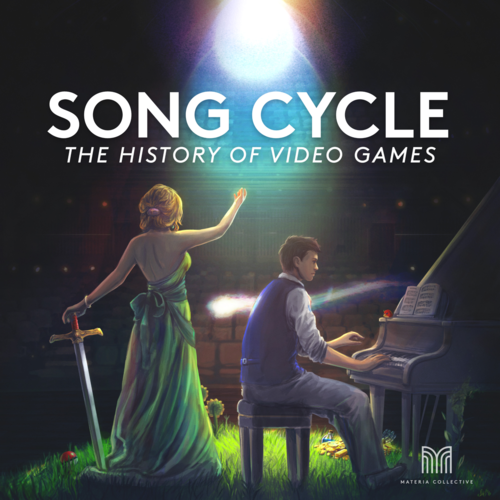 Arranger on Geymdizaynery (The Game Designers) [from “Tetris”]

Lyricist on Geymdizaynery (The Game Designers) [from “Tetris”] 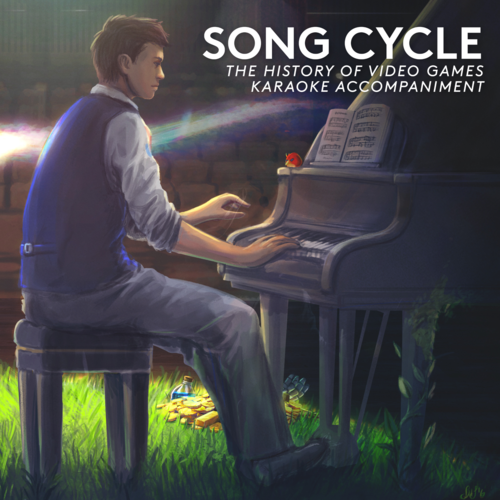 Arranger on Geymdizaynery (The Game Designers) [from “Tetris”] [Piano Accompaniment]

Lyricist on Geymdizaynery (The Game Designers) [from “Tetris”] [Piano Accompaniment] 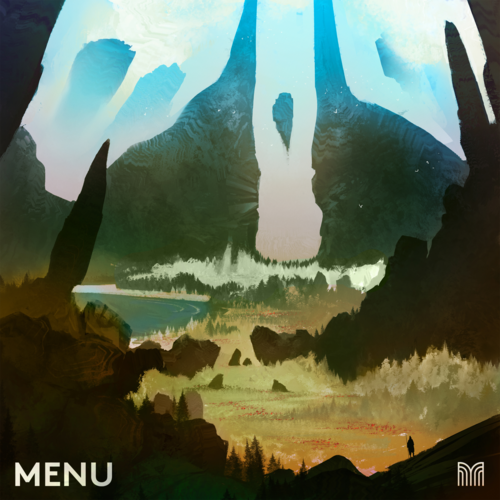 Vocals on The Dawn of Twilight (from “The Legend of Zelda: Twilight Princess”)