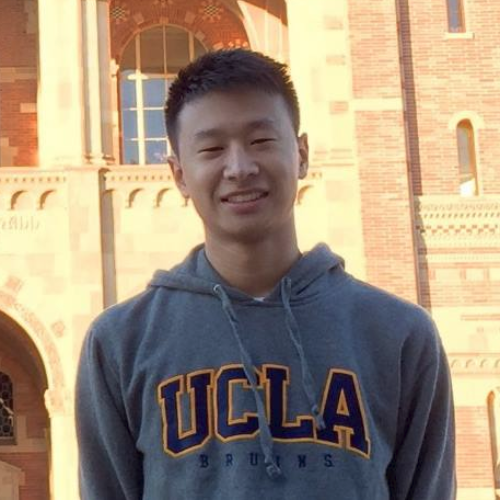 Jeffrey Lam is a first year biochemistry major at UCLA, but spends much of his time playing classical music in UCLA’s Symphonic Orchestra. He started dabbling with classical music at the age of seven through piano lessons. One year later, he picked up the violin in school and found a passion for classical music. Jeffrey was mainly a piano player until the seventh grade when he started to take private violin lessons.