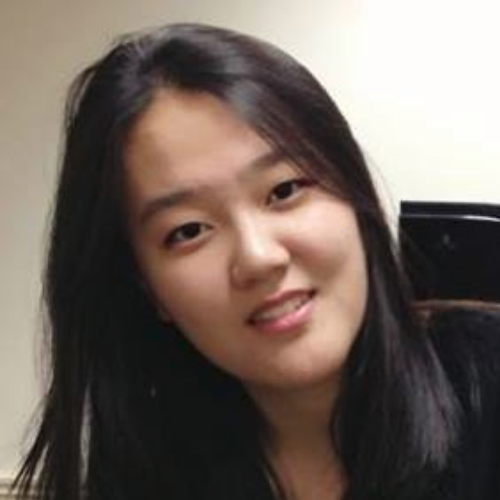 Hexin Qiao began playing the piano at the age of six and gave her first recital at the age of ten. She has performed recitals at the College of Performing Arts at the University of Yanbian, Jilin Province, and the Music Middle School affiliated with the China Conservatory of Music. She was the semi-finalist of the 6th Vienna Piano Competition and the second prize winner of “Chopin Compositions Group” at the 4th Asian Youth Music Competition in Beijing.

After she finished her bachelor degree at New England Conservatory, Ms. Qiao continues her master degree at NEC and studies with Veronica Jochum.