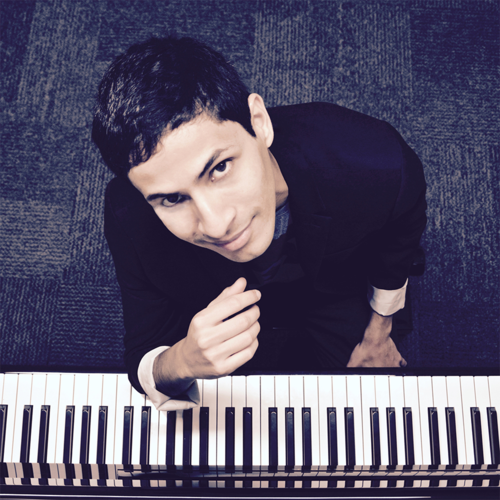 Enrique is an award winning composer whose music has been featured in numerous film and video game projects both in the United States and abroad. His music has been recognized for its compositional creativity and orchestral zest. Enrique has had several opportunities to record and conduct his own music with renowned film orchestras in the U.K., Hungary, Macedonia, and Spain.