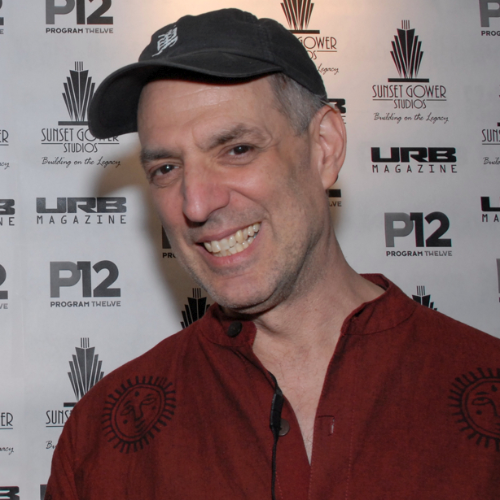 Don DiNicola has over 15 years of experience in film and television as a composer, music supervisor and director/producer. He has written music for PBS, A&E, TLC, Discovery, CNBC, Style, Sundance and HBO networks. He has worked on Emmy award winning shows; "Suicide Bombers/Cult Of Death" Discovery Channel, "The Art Of Failure" HBO (both as Music Supervisor) and most recently "Baring It All" (as composer).

His feature directorial debut, "Nowhere Now; The Ballad Of Joshua Tree" enjoyed a vibrant life on the international film festival circuit before being picked up for a one year run on PBS affiliate KCET in Los Angeles. His mixed-media short film, "Karma Cats; The Chintamani Stone" spent 2 years screening at multiple film festivals internationally. Recently his animated short, "A Rabbit's Life" In 3 Parts, had its world premier at the Big Apple Film Festival in NYC and won for Best Experimental Film at the Humboldt International Film Festival in Arcata CA.

Don is also a founding faculty member of the MFA in Music Composition Program at Vermont College Of Fine Arts.

Mixing Engineer on Highwind Shambles to the Skies