Dan has been writing for games since 2012. He cut his teeth on indie games and installations after studying classical music at university. He joined Rocksteady as a sound designer in 2014, and then Playtonic in 2015 but returned to composing for Yooka-Laylee and the Impossible Lair. He currently resides at Playtonic outputting toe-tappers.

Composer on Rescue a Bee 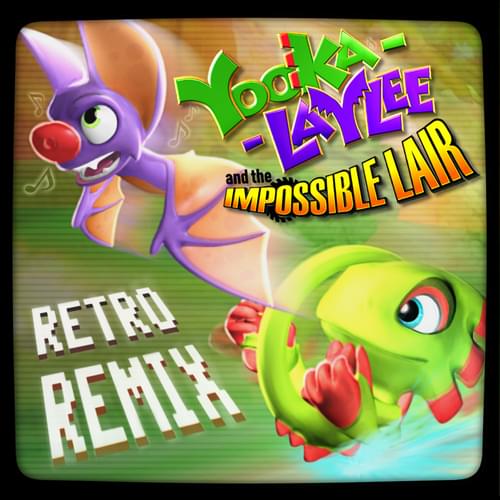