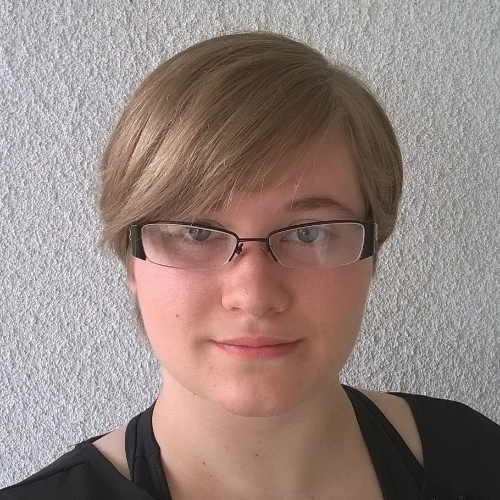 Claire is a second year chemical engineering major at UCLA, where she plays alto flute, flute, and occasional piccolo in UCLA's Game Music Ensemble (GME). Under the direction of Lisa Buringrud, Claire represented the United States in the Aberdeen Youth Festival of the Arts with the Harmony Magnet Academy and Strathmore High School Advanced Wind Ensemble. She has studied under Yamaha Performing Artist Tracy Harris, under whose direction the Wyndfall Flute choir she played with in their showcase at the National Flute Association Convention in Chicago (2014) and again in San Diego (2016). In GME, she plays flute as a means of interacting with geek and video game culture – which is just about the best thing anyone can ask for. 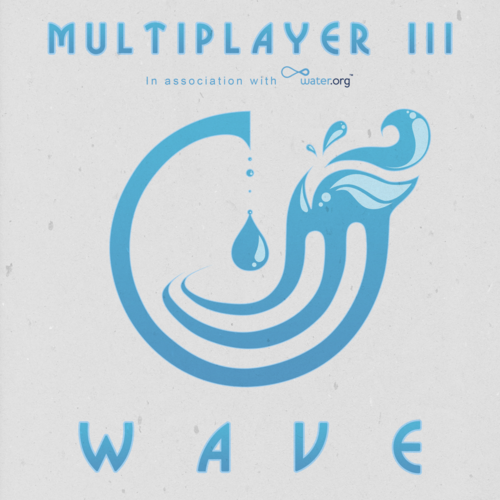 Alto Flute on Winds Over Peaceful Waters (from “The Elder Scrolls III: Morrowind”)

Flute on The Faithful and the Brave 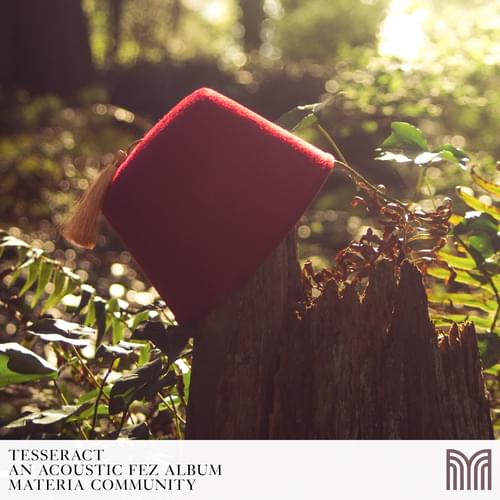 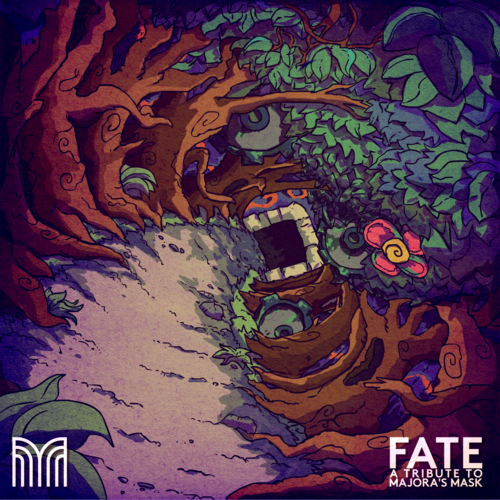 Piccolo on And Many New Days To Come