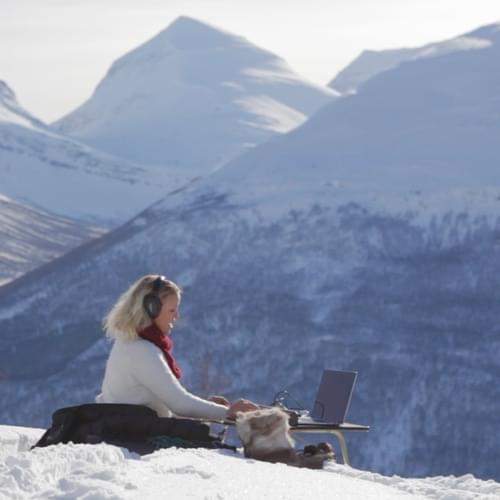 Christine learned to sing while herding goats in the Northern-Norwegian mountains as a child and discovered her talents for composition when she was accepted to a music production program instead of singing at Stockholm's Music Conservatory. 8 years later with a master in Film Music Composition from the Royal College of Music she moved to LA for further film music studies at USC and was headhunted to work on Disney's Frozen using her unique herding calls, and writing lyrics in the extinct viking language ancient Norse . She has since then lent her voice to big franchises like League of Legends and Ant-Man and the Wasp while scoring series and movies such as Aero Origins and Golden Boy.