Chris Trevino is a geek. So much so, that the music from Final Fantasy VII inspired him as a kid to pursue exactly this sort of thing as a profession. When he isn't Bawking like a chicken in an homage to everyone's favorite big yellow bird (no, not the one who lives on Sesame Street) or singing in the Life Stream Choir, Chris records and creates sound effects for video games, theater, and more.

Chris’s most recent project, the Japan Sound Effects Collection, took him on a three-month backpacking tour recording throughout Japan to capture regional ambiences and sounds for a commercial sound effects library funded via Kickstarter. Whenever possible, Chris likes to break out of sound design and dive back into his original passions of making music and voice acting. 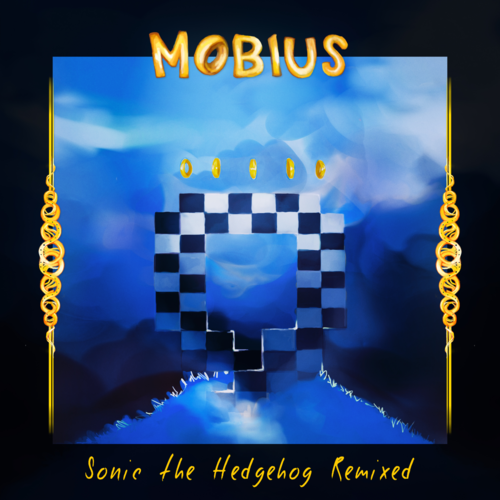 Performer on Death Eggs Over Easy 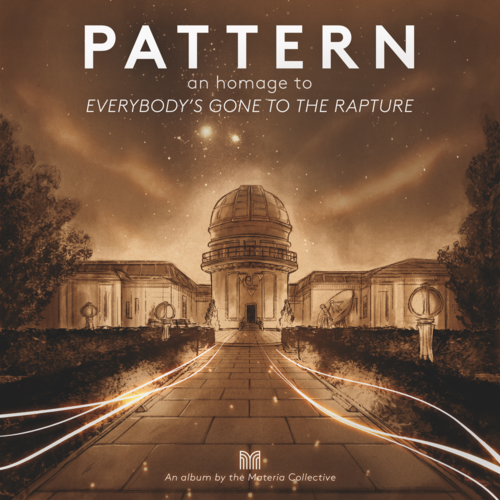 PATTERN: An Homage to Everybody's Gone to the Rapture

Performer on If Death is Kind 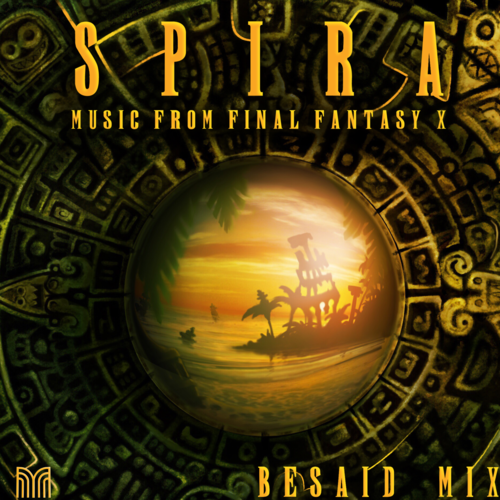