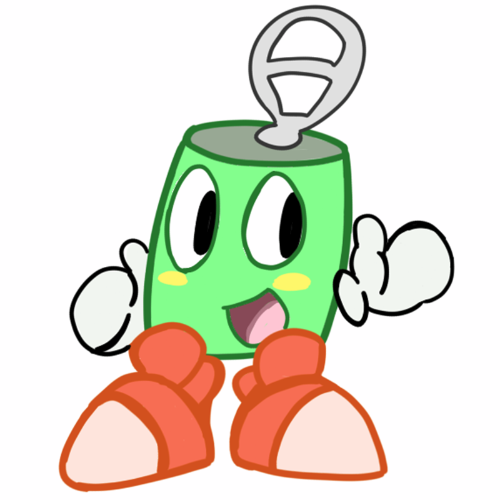 Can of Nothing entered the video game music scene in 2012 when he started composing original music and remixing music from video games. Since then, he has been involved in various fanmade projects, such as Super Mario Flashback and The Sonic Stadium Music Adventure 2012. With an affinity for anything retro - ranging from chiptune to classical - he strives to give a wave of nostalgia with every piece of music he works on, while trying to stay fresh at the same time.

He also really should get around to playing more of Final Fantasy VIII. The nerve of him!

Bass on The Only Thing We Have To…