Ari Fisher has won numerous film scoring competitions and collaborated on a variety of projects ranging from feature-length films to video game soundtracks. In 2015, Fisher received the Jon Vickers Film Scoring Award for his score to the 1916 silent film "The Return of "Draw" Egan by William S. Hart. He received his Bachelors and Masters degrees from the Jacobs School of Music and is highly trained in composition, arranging, violin performance, conducting, teaching, piano, music theory, and aural skills. In addition, he completed the Certificate Program at the Nadia Boulanger Institute in Paris, France and his music has been used across the nation in television ads. His concert works have been performed in Belgium, France, Austria, South Korea, Taiwan, and across the United States. 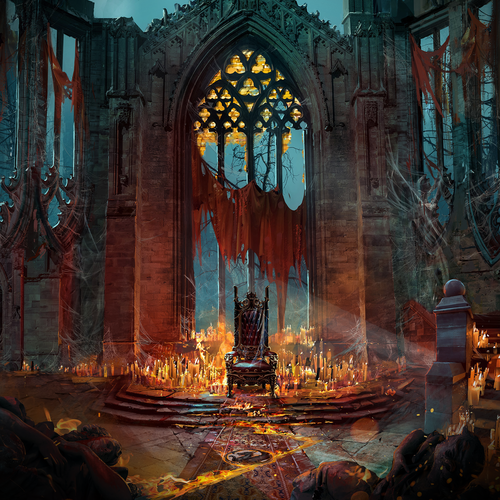 Resurrection of the Night: Alucard's Elegy (Music from "Castlevania: Symphony of the Night")