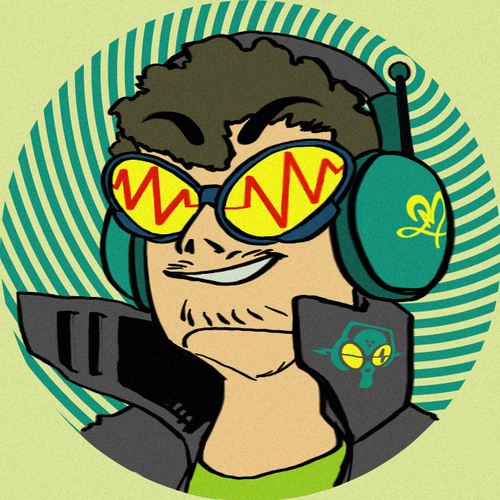 2 Mello is a composer, remixer and MC best known for his mashups of notable rappers with famous video game music soundtracks, his calming hip-hop instrumentals and his work on several independent games. In 2018, he released "Memories of Tokyo-to", an ode to the Jet Set Radio series' style of music, and he continues paying tribute to and strengthening the bond between video games and rap music.