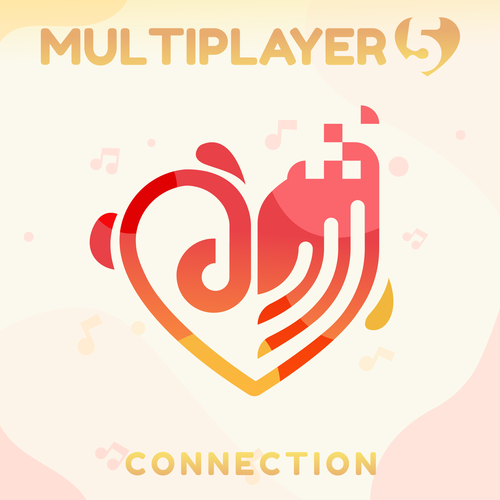 Like its predecessors, all profits generated from album sales go directly to our annually chosen charity organization--and this year, we’ll be bringing our organization to service a new cause. "Cherish International Inc." is an organization dedicated to empowering underprivileged women and children by providing food, educational assistance, and mentoring support. In collaboration with Cherish International, Multiplayer Connection focuses on tracks related to Love in all its forms by combining the talents of dozens of artists performing disco, orchestral, Bollywood, electronic, and other renditions of some of your favorite videogame melodies.

Multiplayer 5: Connection was made possible by the following individuals: